Membership and Terms: The Beautification Committee is comprised of thirteen members. A majority of the members are residents of the City, but members may also be residents of either Concord or Staunton Townships in Miami County, Ohio. Members serve for two-year terms.

Appointment: Members are appointed by Mayor, approved by Council.

Meeting Schedule: The Beautification Committee meets on the second Monday of each month at 4 p.m. in the City Hall Basement Conference Room. 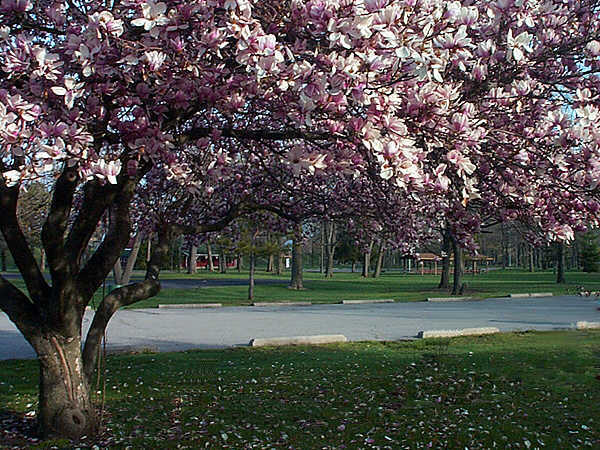