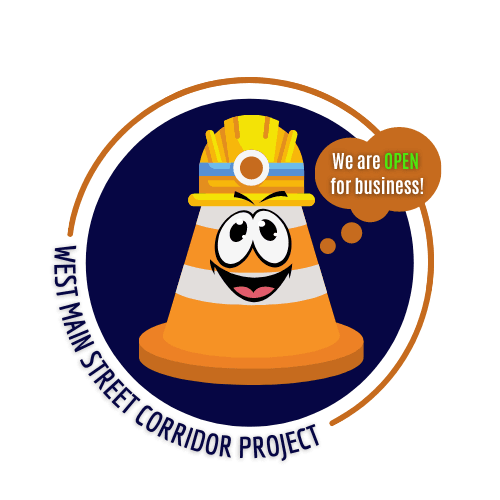 The company drilling and boring conduits underground hit a 2 inch gas line near the intersection of Main Street and Plum Street. These underground bores are done to prevent open cutting the street. Open cutting the streets would cause significant traffic problems. However, the down side is that what happened on 1/18/23, can happen on very rare occasions. Detection devices are used to locate all underground utilities prior to boring or drilling.  Exploratory holes are also dug to find conflicting utilities underground.  Hitting an underground gas line is a very rare occurrence. Thankfully the emergency responders did an excellent job and the issue was resolved quickly without injury or damage.  The line has been repaired and normal work operations have resumed.