A collaborative project between the City of Troy, the Miami County Park District, The Duke Foundation, and the Robinson Fund, the Robinson Reserve was created to provide green space to the community and a place for visitors to walk, gather, relax, and enjoy a natural habitat.

The Reserve consists of various trees, grasses, sedges, and other ﬂowering plants surrounding a 1.5-mile gravel walking path. It connects to two overlook platforms of the Miami County Park District Oﬀ-Channel Wetlands along the Great Miami River and Spring Creek. The  Reserve protects natural characteristics of the area and creates a favorable habitat for wildlife and native plants. 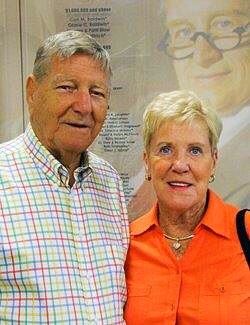 The Paul G. Duke Foundation was established in 1983 by Paul G. Duke, a Miami County businessman and philanthropist. As Mr. Duke grew his local Duke Garden Centers into ChemLawn, a national lawn and garden service, he established The Duke Foundation as a means to carry forward a tradition of philanthropy and community investment. Mr. Duke generously supported a wide variety of community projects and charitable programs before his death in 1991.

In 1984, the Robinsons established the Robinson Fund, which has supported community initiatives in the arts, education, healthcare, and social services. They have funded the initial and ongoing development of Paul G. Duke Park, and established endowment of nearly $1 million for future maintenance and capital project costs in the Reserve. 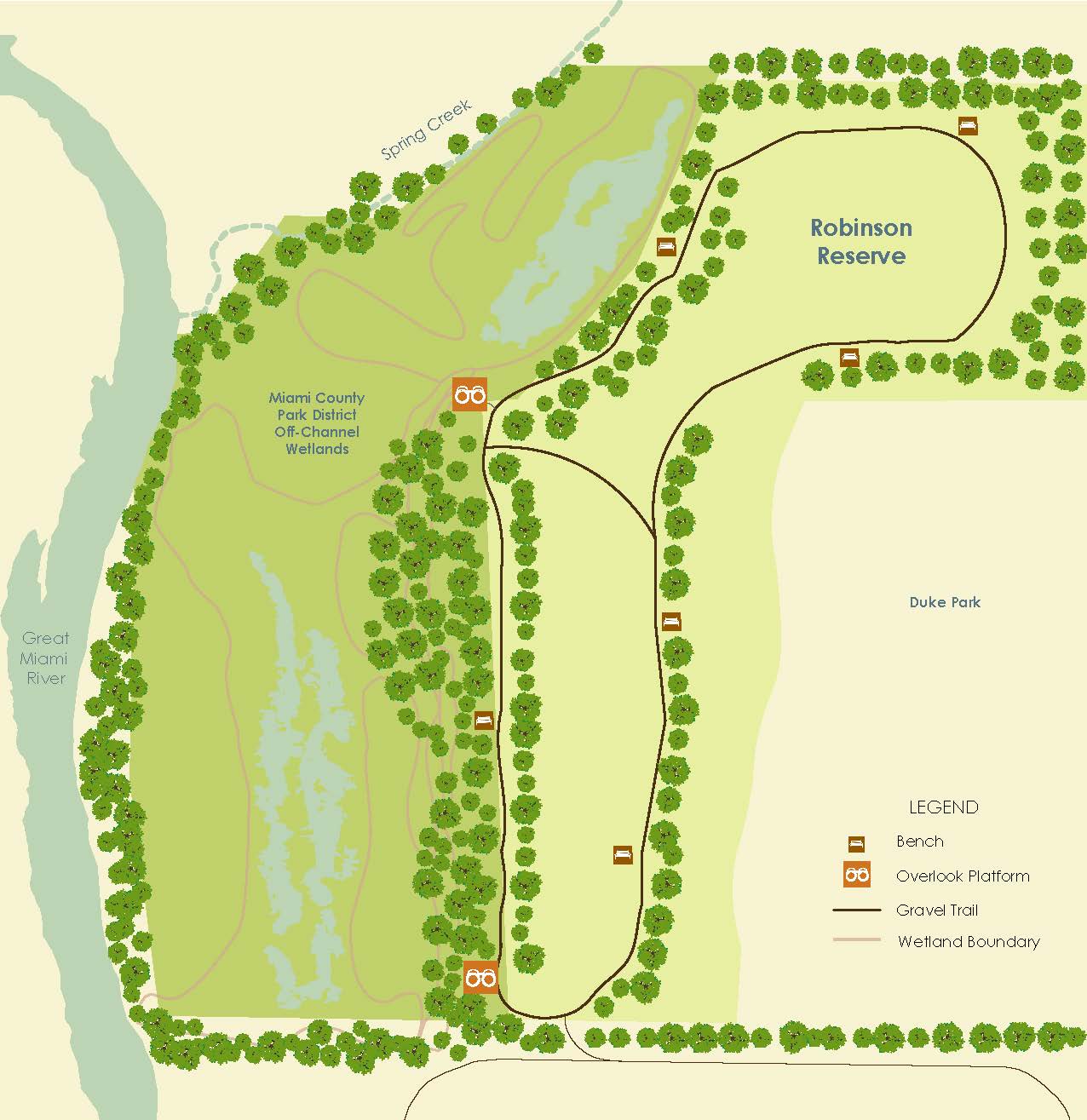